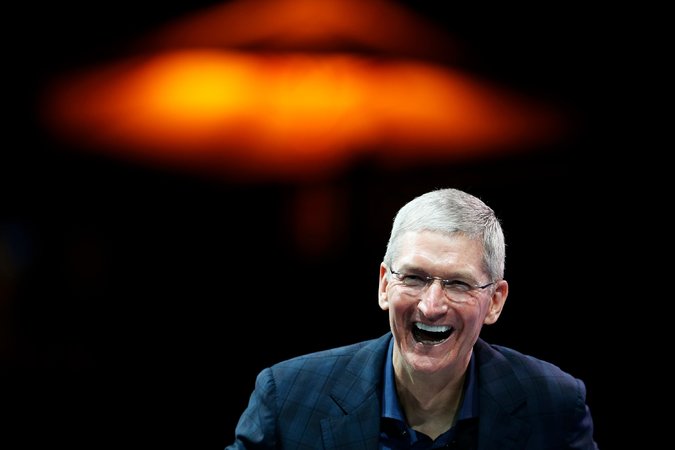 CEO of the most envied company in the world, Timothy D Cook has publicly admitted that he is gay and is proud to be one.

Earlier today, he wrote for Bloomberg Businessweek about his sexual orientation and some of his experiences that he had to go through.

The fact that Tim Cook was gay is not coming out of the blue. People have known about it, but the man himself, had neither confirmed nor denied it. When somebody doesn’t deny something as serious as being gay, it is as good as accepting it.

Cook wrote – “While I have never denied my sexuality, I haven’t publicly acknowledged it either, until now. So let me be clear: I’m proud to be gay, and I consider being gay among the greatest gifts God has given me.”

Cook shared his experiences and the things that he gained being a minority. His orientation made him empathetic and allowed him to understand the challenges of other minorities. This experience, according to him, made him thick skinned (rhinoceros skin as per his own words) and apt to lead Apple in the twenty first century.

The only question remains about the timing to go public with this information as most gays and lesbians choose to take this secret to their grave. Why does Tim Cook tell the world that he is gay? Has this something to do with the new iPhone launches and the future that holds for him at Apple? We will know in months come.

You Must Know The PM Plan for Your PMP Exam