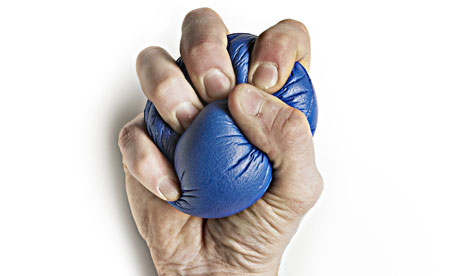 Sure you have heard of people with high morals commit acts that fall on the unethical spheres. Some are dealt stringently but most are let off banking on humanly instincts.

Now there seems to be glimpses of what could have gone wrong in people who tread on the wrong path.

The explanation for the fallout is due to the contrasting nature of body energies and the time of the day when the unethical act has been committed.

In other words, if you are a morning person, you tend to commit unethical acts during your non-peak hours – which is generally in the night times. Likewise an ethical night owl could commit insane acts during mornings.

What is the reason for this you might ask?

Human body and mind sways towards actions that is favorable to its improvement and existence, even if it means taking actions that are not scrupulous. It is self-control that keeps you in check. Think of self-control as one of the muscles in our body.

The self-control muscle requires energy and effort to function. For a morning person, body and mind energy is maximum during the day time and deteriorates as time passes by – meaning at night time it could be at the trough for a morning person. With energies running low, self-control muscle losing steam, a person who generally treads on the path of principles can stumble and fall prey to unscrupulous acts.

How can we use this information in offices?

Managers are expected to understand their employees’ behavior and their body preferences. If an employee is a morning person, try to place him in a shift that suits his body condition rather than stick to rotating shifts across the clock as a rule. I have witnessed my peers and subordinates perform efficiently at certain times of the day. A good manager must recognize this thin line and exploit it to get the best out of his employees, and improve on the project’s deliverables.