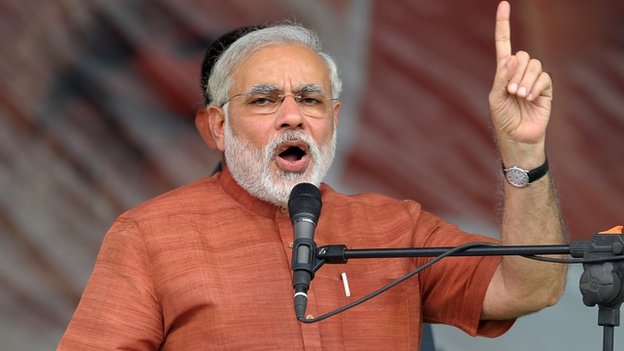 More often than not, great leaders possess effective communication skills that make them what they are. Look around. The leaders we have in the world scene today, and in your respective organizations are invariably better communicators than others. Do you think this is a skill that they must possess to land into a good leadership position? Nope. The mark of a leader stems from the values he endorses and follows, the life he leads and the culmination of it is the way he communicates with peers and followers.

Let me pick up an example to go with for today’s blurb.

Rick is a junior software developer and is generally late to the office. On a particular day, he steps into a review meeting while the meeting is underway. The chairperson makes his thoughts known in the following manner.

You are disrupting the meeting by being late yet again. Have you kept a count on how many meetings you have stepped in before it starts? You need to be responsible.

Well, surely you got the attention of the late comer, and also the rest of the attendees. It is understandable that being a chairperson, you have probably lost the flow, but what was the cost of the outburst?

You are pushing the late comer to a corner and he has to carry all the weight of pushing himself to be on time during the next meeting. And, as a leader, you are being unfriendly and the tone indicates egoism.

So, should you ever use this kind of an approach and tonality? Yes. Everything has its place. When you are confronting a thief, you need to get right down to the business. When you have uncovered a sexual harasser, then this tone and attitude finds its rightful place. But not on the person who is a habitual late comer, somebody who can one day grow up to become a leader such as you. Somebody who will perhaps look up to you. Somebody who considers you his coach.

How should you have approached the late comer? Saying nothing is not an option, it will show wrong indications that you are ignoring him, and are probably not in control of the situation.

Rick, I know that the traffic can be terrible during the peak hours. I would have rescheduled the meeting if it was in my hands. I would like to request your help in taking down the minutes for the upcoming review meetings. Can we discuss the responsibilities after this meeting?

Through this approach, you are taking a collaborative role, where you are acting as a coach who understands the practical problems and is willing to work together in coming out of the lurch.

Additionally, you are imparting more responsibilities which will make Rick more involved in the meeting, and therefore is a way to deal with the problem.

Meanwhile, you come out on top as a leader who is willing to work with an open heart towards strengthening and building others as future leaders.

The first approach gives you power that you can unleash for your own selfish satisfaction. It brings in fruits in short term but it would not have its effects over a period of time. Whereas the second approach is bound to grow on the person, and Rick being cared and nourished will potentially be a future leader who can impart his knowledge and experience in grooming other leaders.

Is Physical Beauty for Leaders Significant?

5 Principles of Virtual Leadership for Leading Teams Effectively during the WFH Era - Abhinav PMP January 4, 2022 at 10:56 AM

[…] 1-1. No matter how the leader passes the feedback to his team member, it will not be the same as a feedback in the break-out area. The remote feedback becomes official and on-the-record, as opposed to […]