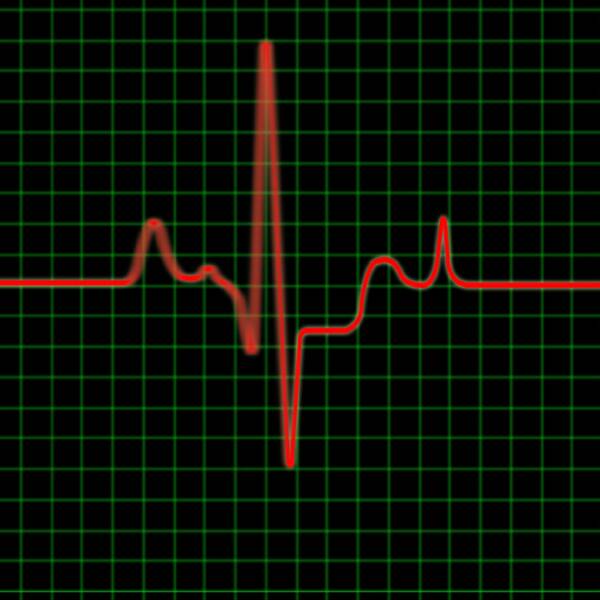 What is the secret or behind the scenes actions that transforms great ideas into world-class products? Innovation and strategy play a definite part until realization, but what takes it through, making it better by the day is the essence of this article.

We all know the Facebook story, I presume. It started off as an idea that Mark Zukerberg got out of frustration (and amidst controversies). A brilliant idea started things off, and people bought into the idea as soon as they laid their eyes on it.

Most certainly, the reason behind the sapling of Facebook is its innovation. What has carried it through from its nascent stage to where it is now – a banyan tree, with 600 million active users (and growing)? Is it still the innovation? No. Strategy? Maybe.

What are the data sources to make strategic decisions? Surveys – perhaps, but a company does not run on getting its inputs from surveys all the time. There is a chance that it may not be accurate, and its not a viable option.

There is a pulse beating within the veins of any company showcasing how things are progressing. The term is called key performance indicators (KPI hereafter), and some folks call it key success factors as well.

KPIs are measurements that are defined by organizations which they deem most vital in achieving their targeted goals.

To explain KPIs better, I am going to compare it to the medical science involving human beings – which states that ideal blood pressure for a male should be 120/80, and hemoglobin levels at 13.8 to 17.2 gm/dl. These are some KPIs that indicate that a man is functioning at normal or otherwise. Similarly organizations have their own set of measurements that indicate if they are going in the direction they intended for.

In the above illustration, how does a doctor know that normal blood pressure and hemoglobin levels are some of the indicators for judging a normal male? Well, plenty of research in this field has led to it. Likewise, organizations need to identify the KPIs that fall into their realm of business, and choose to track and action on activities that directly or indirectly impact KPIs. I will get to more on this later on.

What if there was no research done in the field of medicine – let’s take an idealistic scenario that existed some five hundred years back. Each doctor had his/her own KPIs in determining whether a man is functioning as he should. One doctor may observe the hair on the scalp, or another may measure the length of the left foot to judge normality. What I have stated is quite absurd, I know it, but things such as this might have happened if there was no research involved, followed by knowledge sharing.

Made Up KPIs for a Freight Company

In the real world involving corporations and organizations, a company dealing with freights and deliveries might have come up with a KPI of how many deliveries they made in a given month, but quite likely missed some key ones such as – 1. timely deliveries 2. happy customer experience index 3. number of packages lost 4. profits made, and I can go on with a few more.

It is likely that many organizations around the globe today are looking at things that are trivial, and ignoring those that make them boom. One of the most common KPI-miss is the emphasis on employee satisfaction. Huge organizations are so inclined on expanding their business, and their heads are turned skyward, and most often than not, forget to see how the employees in the company are faring. They forget that without the lower rung, they are nothing. The actual work in any organization gets done by employees in the bottom half of the pyramid, and forgetting to take care of the foundation is like building a sail boat on a river full of whirlpools. They get washed away!

How well the KPIs are defined is a reflection of the maturity of an organization. Immature organizations are like the doctors I described above who check the scalp of a man to take a judgment call.

Going by the success of Facebook since its inception, I am made to think that there are smart chaps who know plenty about their stakeholders, and the business model. Speculating, some of the KPIs that could have been set for Facebook are – 1. Percentage of profiles that loaded within 5 seconds. 2. Number of new users added this month 3. Number of ad clicks.

So, lets say that Facebook management set these three KPIs and decide to track it on a monthly basis. They find that the profiles that load within 5 seconds and the number of users added in a month is normal; but, observe that very few ads were clicked on. Most of the revenue for the company flowed from ads being displayed, and a minute percentage from clicks. This should set the management’s mind ticking!

The process involving KPIs does not end at identifying the key measurements and tracking them on a regular basis. If something isn’t going as it should, several brains (if not one) must converge to take corrective actions, and ensure that the KPI in red comes back to green.

When Facebook noticed that their income from clicks wasn’t satisfactory, the management along with other experts put on a thinking hat in a war room. They unanimously pointed their finger at the placement and concluded that the placements they had was all wrong. So, the action for them was to find new placements for these ads which generated revenue through user clicks.

Process does not end with KPIs

KPIs by themselves serve no purpose. Actions need to be taken against those that don’t fall in line with expectations. And, the actions identified must be deployed at the earliest to avoid further downfall.

After an action is taken, it is imperative that the KPI be tracked closely, and adjustments made as and when necessary to ensure that the ship is not only afloat but is sailing towards north pole at all times.

Facebook could have waited for the next month’s KPI report to check if the ad position worked, but they didn’t, because in my book they are smart! It would mean further loss of revenue if it didn’t work. So, they decide to track ad clicks on a daily basis.

The first day, the website received plenty of clicks. Team was happy, but it could have been a fluke for all we know. Nothing can be taken into confidence until there is a trend. The second and the third matched, or exceeded the first day’s clicks. Team was confident that their action worked, but decided to monitor it anyway for a week to finalize the positions – mere formality. At the end of the week, they pulled a few reports, analyzed a few others, and prepared a small presentation because Matt asked for it!

Our world is dynamic, I am sure you all agree to it. What I was doing two years back can be irrelevant today. The doctor who used to bank on blood pressure yesterday might go for a treadmill test KPI tomorrow. Things change around us within a blink of an eye, and KPIs too have a small finite shelf life. They need to be re-examined as and when necessary.

KPIs are Not Forever

Triggers for KPI review could initiate from a number of things. I could think of some : 1. change of organization’s focus (IBM was once a strictly product based company, and now is the biggest service company) 2. technological advancements 3. clientele specifications 4. management’s decision to change KPIs for the heck of it. :)

The shelf life of KPIs vary from one organization to another. The need for change must be identified, and doing this at the right point in time requires a mature management. The idea is not to change it regularly, to avoid barking on a wrong tree, but to ensure that the KPIs in focus are still paramount, or is there something else that can take its place.

There is no place in today’s world for lackadaisical approaches, and practices that are a result of somebody else’s brainstorm session. Managements today have to think on their feet, and adapt to situations. All the decisions they take must revolve around the things that make them what they are today. Key Performance Indicators are key to any company’s success, and those who don’t embrace the idea find that their company crashes faster than a meteor that has entered the earth’s atmosphere.

Five Step Process at a Glance

To summarize, the five step process for working with KPIs are as below. Let us discuss if you have varying opinion on this topic.

1. Identify KPIs
2. Track KPIs
3. Take corrective action on KPIs that are in red
4. Track the red KPIs until they turn green
5. Review the list of KPIs on a regular basis

The Price of Right

[…] will not be done like the rest of world, but through employee satisfaction surveys. And, some KPIs for you would include measuring the happiness index, and the index achieved vs cost spent and so […]

[…] the blogpost on KPIs for a better understanding on what the term stands for, and how exactly it must be […]