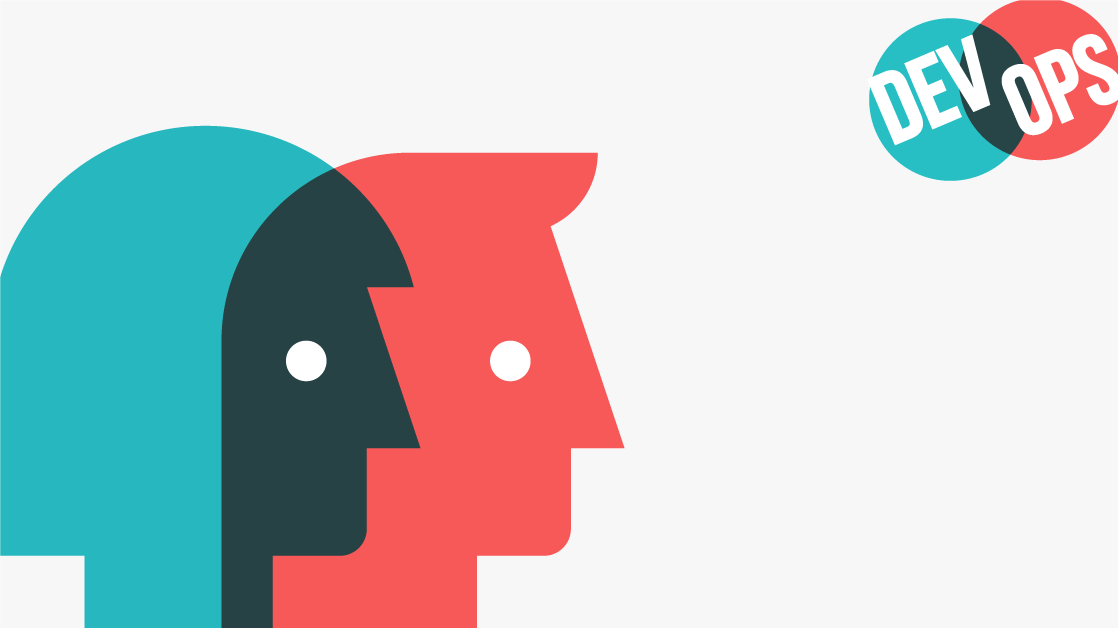 Today, there is a need for collaboration. You tend to bring diverse worlds together, in hope that the synergies will help in the expansion revolution. What about the marriage between ITIL and DevOps? Can it survive? Read on to find out my thoughts!

ITIL is a mature service management framework. It is widely accepted and most organizations swear by it – even when they have implemented parts of it. DevOps is relatively new in the industry. There is no set standard. Companies that embrace it, implement it in the way they see fit. Can the experienced ITIL and the inexperienced DevOps survive the test of time? Or rather, should we even bring the two into the same room?

ITIL works in the service management and is often viewed as bulky. Although non-prescriptive, a good ITIL implementation requires a number of resources to be dedicated in its play. Due to the bureaucracy that creeps into its processes, ITIL can have a sluggish effect (which is not a bad thing) on the way service management delivers. DevOps on the other hand is all about speed and agility, with its goal to develop software that works. A good measure of the DevOps world falls into the realm of service management. With ITIL being process oriented and DevOps in its steadfast approach to achieving accelerated software delivery, should we even bring the two together?

A realist may carve out service management that supports application development, and put it into 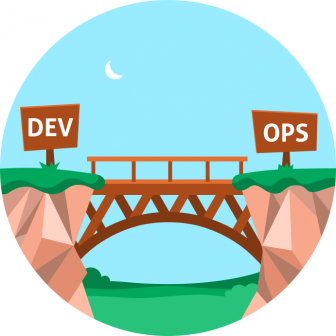 the DevOps bucket. And, operate the rest with the ITIL framework. A pessimist might either junk DevOps or ITIL. An optimist will bring the two worlds together, tailor them as needed to achieve the goals of both set of practices. I believe that I am an optimist, and believe that ITIL and DevOps need not operate in their own wells, but rather be brought into the open, work alongside, and bring the most value to the customer organization.
How we can bring about the amalgamation is a topic for another day. But, in my view, a stripped down ITIL works the best with DevOps practice. It is majorly the ITIL service operations phase that plugs into the DevOps scheme of things. Other phases can complement the DevOps practice by strengthening it with able governance, channeled offerings and multi-tiered customer interactions.

What is a Change Advisory Board (CAB)?

Thanks Abhinav for providing some clarity on the ITIL vs DevOps. In today’s world, everyone is talking about Devops. Do you think is it necessary for OGC to design the ITIL framework for the DevOps model?

I don’t believe it is necessary, as DevOps is implemented differently for every single project. So, it may not be prudent to standardize ITIL processes for DevOps.