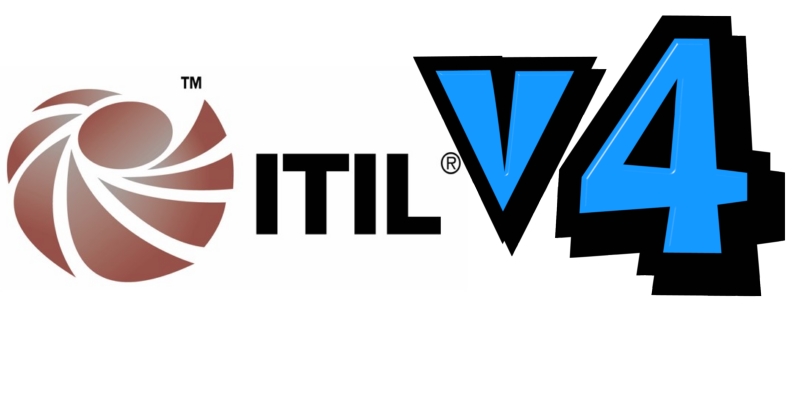 For more than a year, the news coming in thick and fast was a new version of ITIL, numbered V4 is on its way. After a long wait, we now know that it is coming out this year, and speculations are rife that it may be before March 2019.

The last version of ITIL came out in 2011, and it was a minor update to ITIL V3 which released in 2007. So, technically speaking, we are seeing an upgraded service management framework after twelve years. A lot has changed in the past decade, and the expectations are high that ITIL V4 can cope up with the current speed of development, delivery and operations.

We are in the age of flexibility and automation. So, there are high expectations that ITIL V4 will be built with an Agile mindset and with DevOps chemistry.

Also with the advancements in technology, a lot has changed – say for example containerization and cloud, where things can be spun up or rolled up at the click of a button. So in this era, how does the medieval change management that requires change tickets, approvals and windows stand against it. It reminds me of the novel American Gods by Neil Gaiman where the new gods are in loggerheads against the old ones!

Then there is Lean. ITIL is not exactly known to be lean, with specific role managing specific outcomes. And an elaborate process underlying to meet respective objectives. How does ITIL V4 shape up against the need to be lean?

Finally ITIL V3 was designed to be sequential, which follows the waterfall management style. With Agile and iterations coming into play, where sequential flows are frowned upon, does ITIL V4 have anything new to offer?

Although ITIL is sequential, I found it mature and well grounded. With the iterative style of management in vogue, and with the software development changing its style with DevOps, ITIL was looked upon as an old god that had to be discarded.

I had ample experience in defining and implementing ITIL based frameworks, designs and processes. I also had worked on a number of projects involving Agile and DevOps. I integrated ITIL or rather adapted it to fit into the world of Agile and DevOps, where iterations, automation and lean mentalities are sought after. I put together the adaption of ITIL V3 into DevOps projects in my latest book – Reinventing ITIL in the Age of DevOps. The book is available on all popular online outlets.

In my book, I have changed the ITIL game by transforming its sequential nature and have adapted into the DevOps ways of working. Every single process is analyzed from a DevOps perspective, and if changes are needed, I have proposed them. Even the functions have been rejigged to remove silos and bring in the flat hierarchical structure, and more importantly to fit into DevOps teams.

I am keen to find what has been newly added in ITIL V3 and compare it with my recommendations.

There is also VeriSM that was launched last year (late 2017) for the digital age. I haven’t got feedback from the VeriSM practitioners yet to comment on it with authority.

Why must Organizations Implement ITIL? (Benefits of ITIL) – Part 1

[…] ITIL V4 certification scheme has changed from the ITIL V3 structure. As expected, the number of […]

[…] matter what happens, ITIL V4 will become the new norm in the next year and a half and this will come up as a blessing for the […]