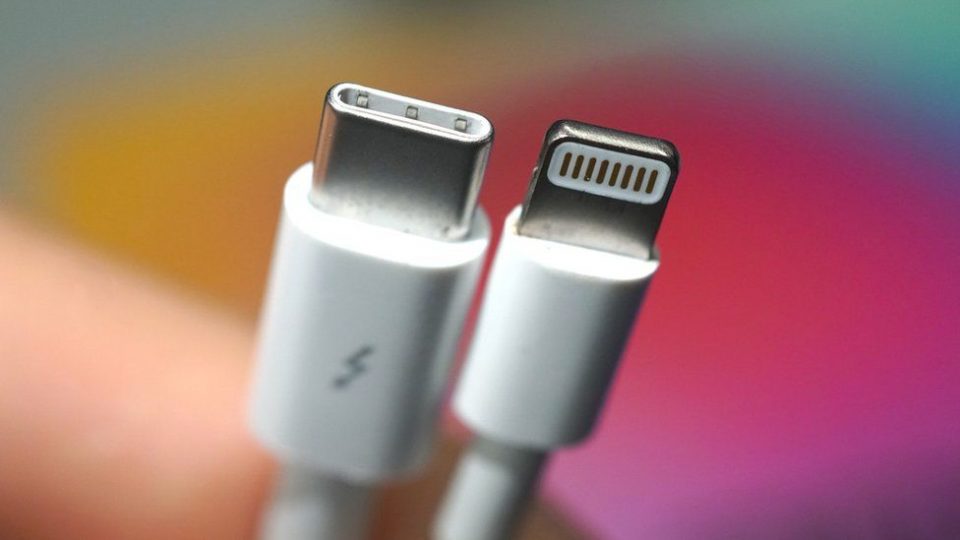 Thanks to the grouping of the 27 nation European Union, Apple could be forced to give up their lightning port and opt for something that is commonly used: USB-C.

The commissioning has been working to standardize a common charger that would be compatible with all phones – be it Samsung, OnePlus or Apple. The rationale is two fold: 1. users are inconvenienced by multiple charger types and 2. environment concerns: electronic waste piles up and reuse reduces with proprietary or non-standardized chargers.

The news we hear is that the European Commission is drafting a legislature that makes it a law for all phones to carry the same charger type. With majority of phone manufacturers having switched to USB-C, Apple is left stranded and is on the side of minority. So, the law will mandate Apple to manufacture iPhones with USB-C and ditch the lightning cables.

Will Apple do it? Well they have to if they want to continue selling phones in the European market. And the last thing that they want is to build their phones with USB-C for EU and lightning for the rest of the world. This situation of managing multiple models within the Apple eco-system would be unimaginable.

Apple on their part though, in their defense have claimed that this move could result in unprecendented amount of electronic waste. And they claim that the move would disrupt the hundreds of millions of active devices used by their customers.

Or, Apple could turn the other cheek and say no lightning and no USB-C. They may go portless and opt for wireless charging only. Their MagSafe charger could just be the answer. Would they be so bold to answer the commission by removing a port altogether?

Well, Apple being Apple means they lead the rest of industry with their innovative decisions. They said that the headphone jacks are outdated and out it went with iPhone 7. The rest of the phone world followed suit. Electronic waste is a defense they had used in the past when they stopped shipping power adapters with iPhone 12. Other brands mocked Apple at first and when they realized the financial impact, simply followed the leader.

With the lightning port, ditching it altogether is a gutsy move. Will they do it! Or go safe with USB-C?